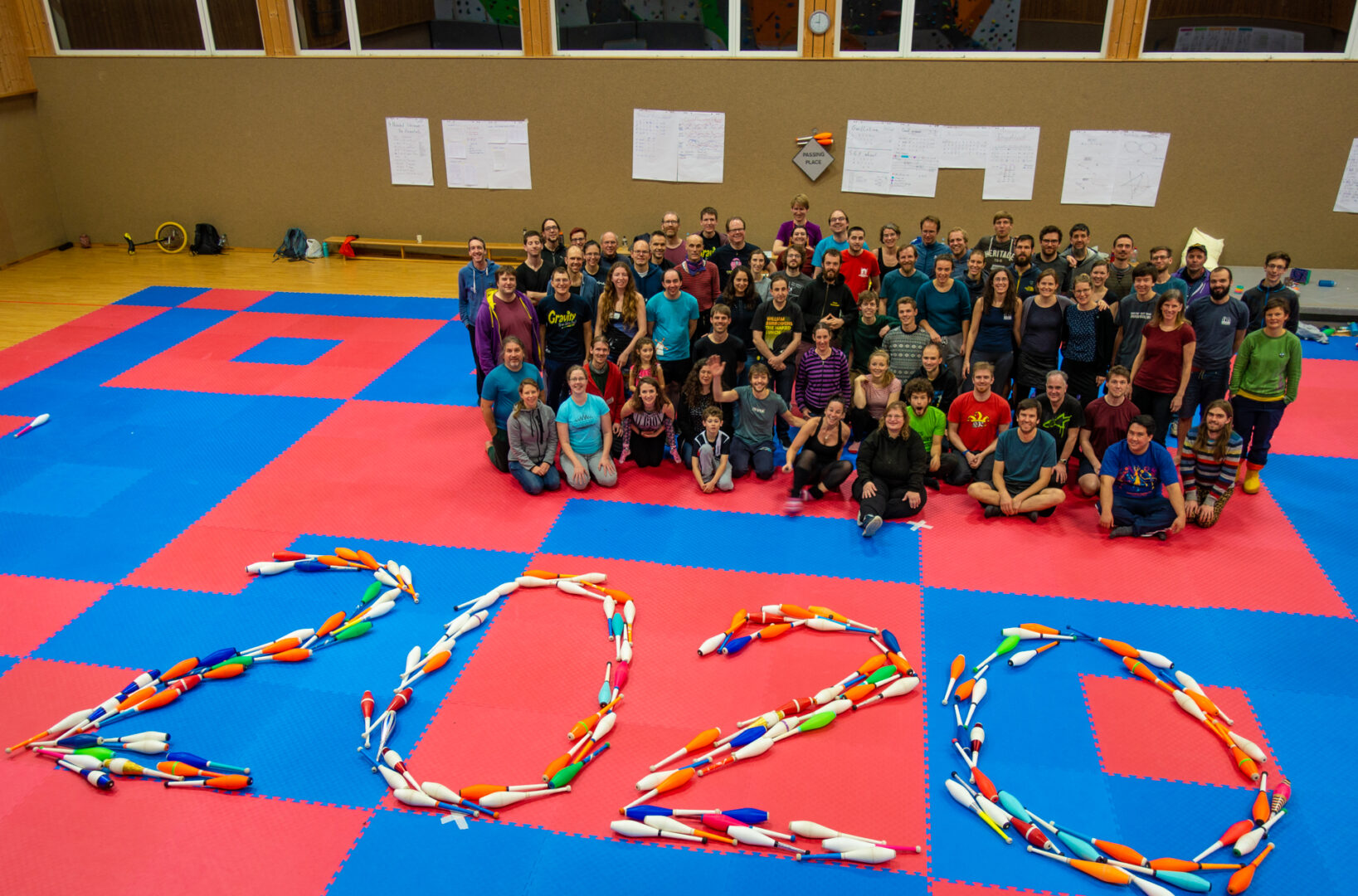 Thank you for an awesome PassOut!

This year, for the 3rd time, PassOut took place in Königswiesen, Austria. The "Karlingerhaus" has a 428m² gym with a boulder and climbing wall right in the house. It also has a SPA with sauna, swimming pool and fitness room. We have our own kitchen, a breakfast room and a games room but we get a 3-course dinner every day at 7pm by the house staff.

Compared to last time, Karlingerhaus raised their prices quite a lot - from 35 to 42€ per night. Part of the higher price is due to a new tax of 3€ per person per night and part of it is due to an increase in food prices. The dinner was, in my opinion, better than the years before.
What was excessively expensive was the beer: 3€ per bottle (0.33L bottles for Radler and Premium, 0.5L bottles for März´n). This was certainly not due to increased beer prices as the very same beer costs less than 1€ per 0.5L bottle at the nearby supermarket. We also were not allowed to have our own beer system - so we had a secret one: Lukas, Frankie and me were selling beer for 1€ per bottle out of our cars.

This year I don´t have the stats. If you are interested, ask Lisa. At the business meeting, Lisa said that 12 people first registered and then withdrew their registrations very late and partly for no good reason. The group agreed that future organisers should be more strict on registration and downpayment.

We had 25 workshops, mostly between 3pm and 11pm. Toto again organised the workshops after dinner every day. This year, he first asked for workshop wishes - and then for teachers. All workshop wishes were fulfilled - save one that was postponed to the American PassOut in summer: "How to do bounce passes". Well, whoever wrote that: Please use only your own clubs for practice! 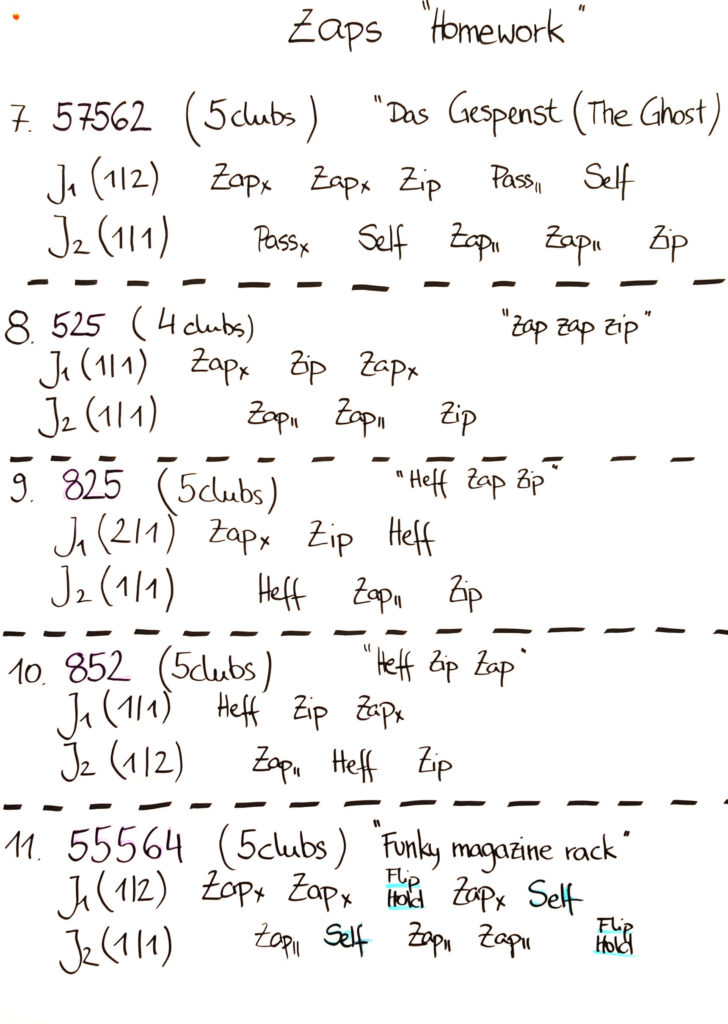 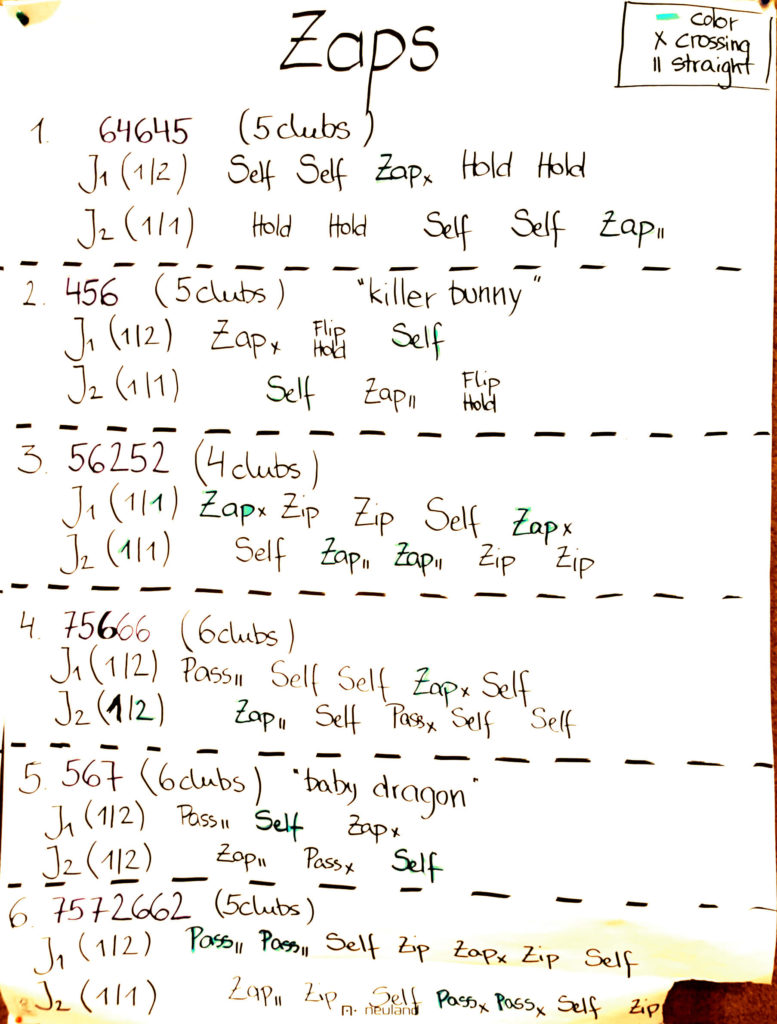 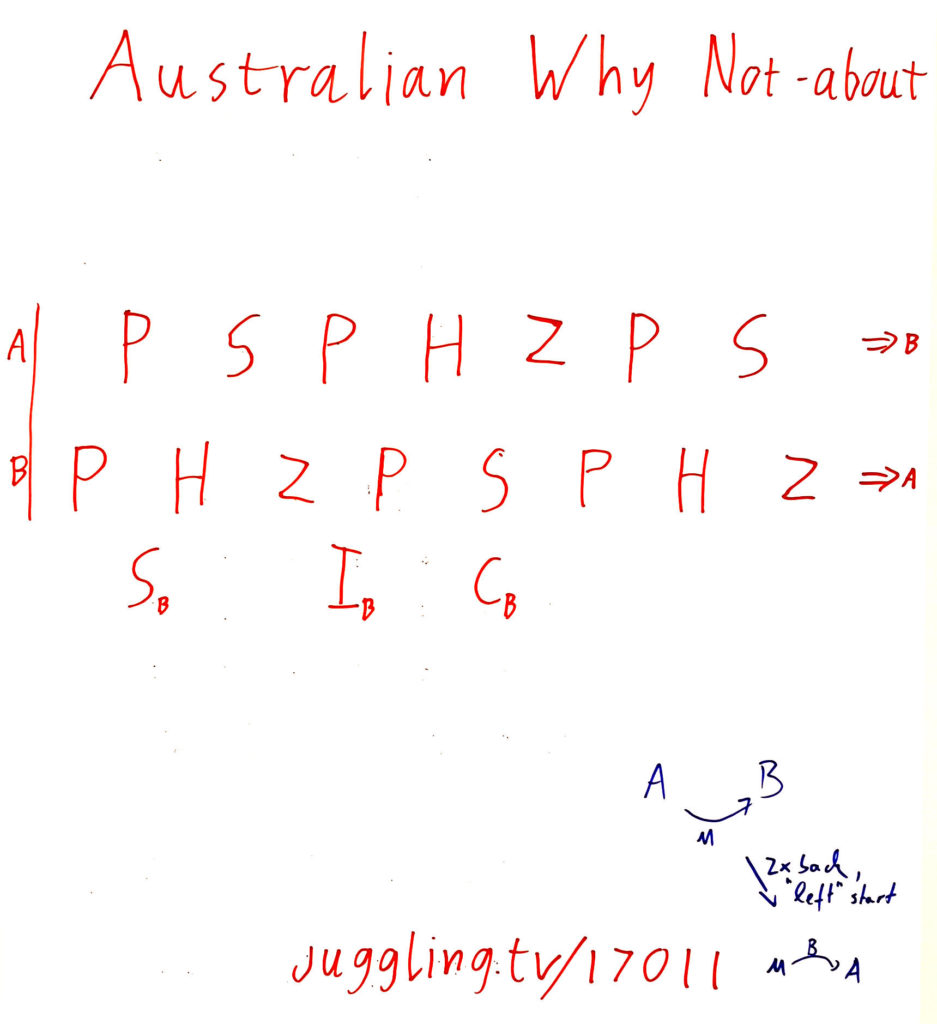 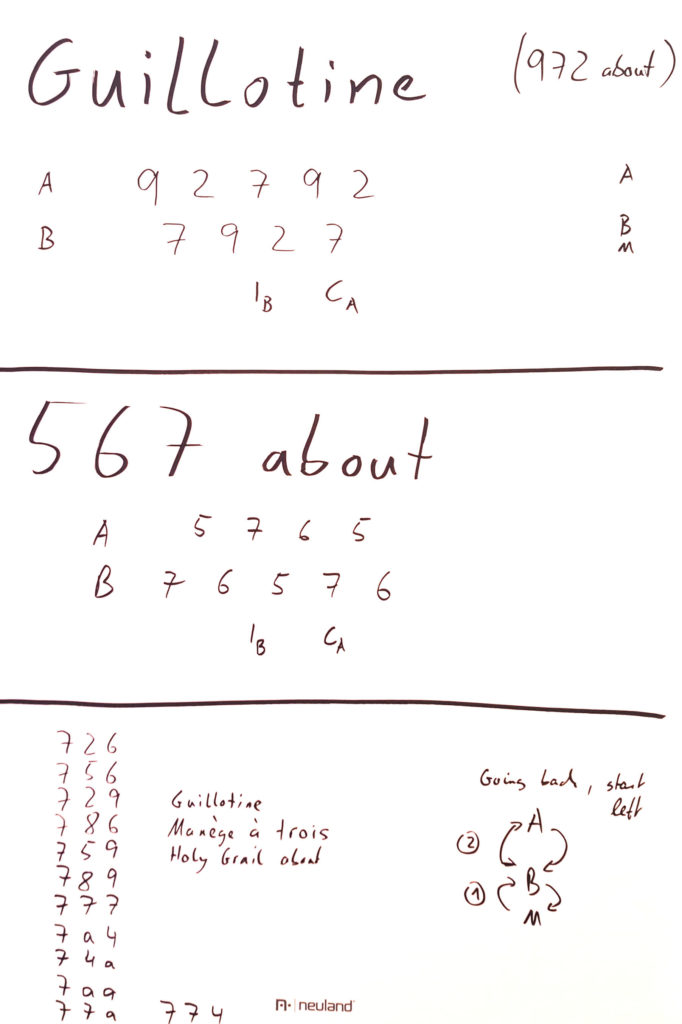 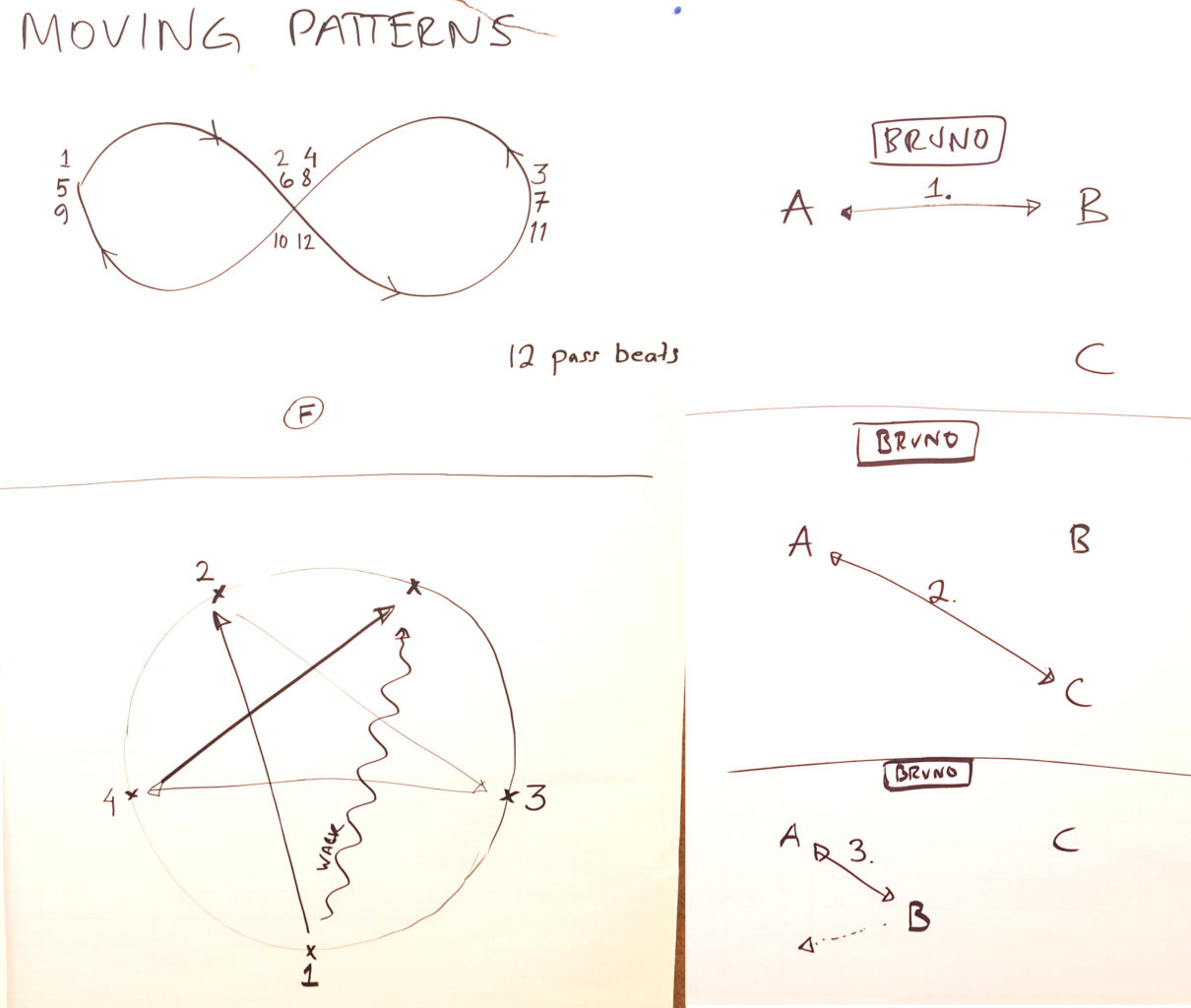 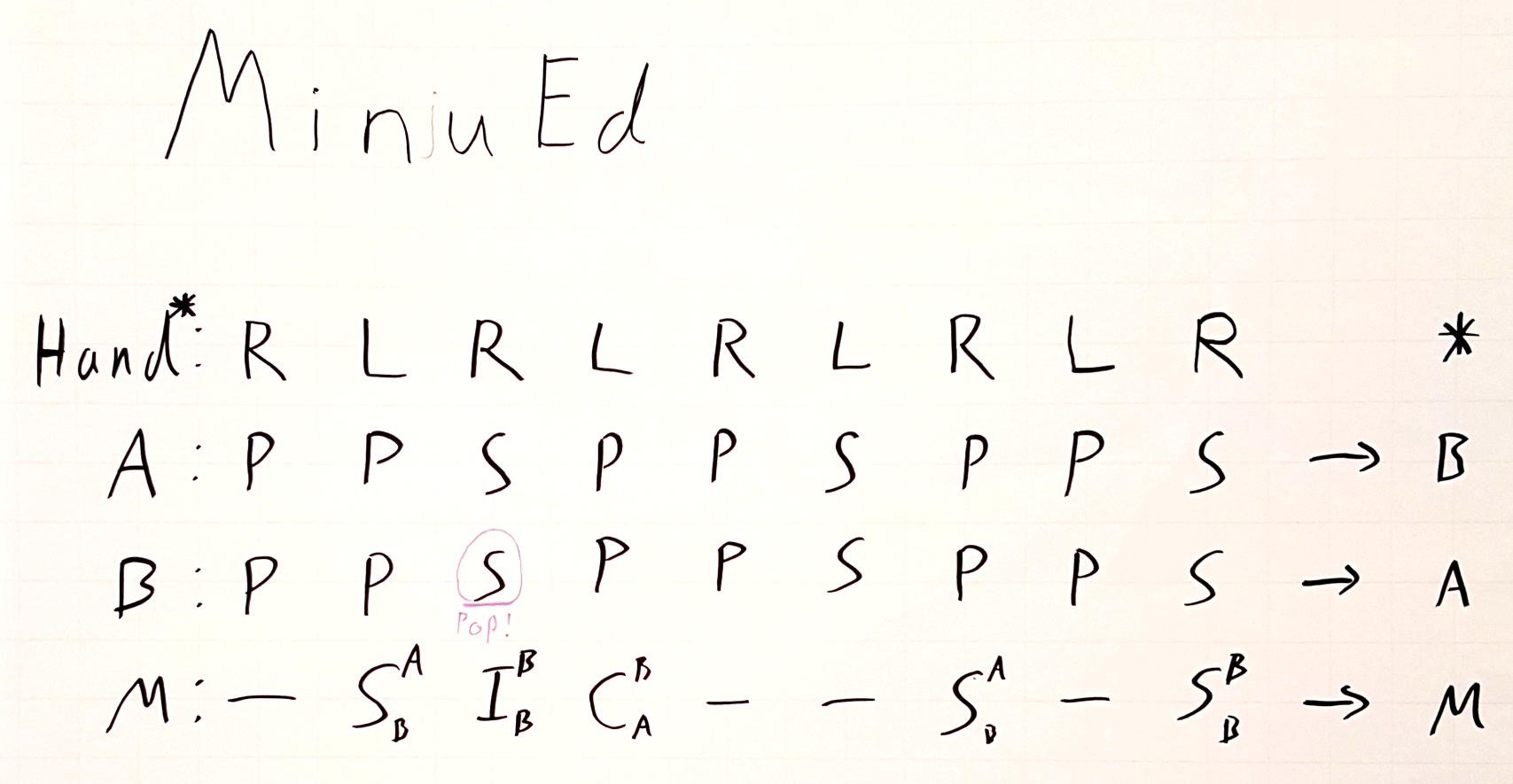 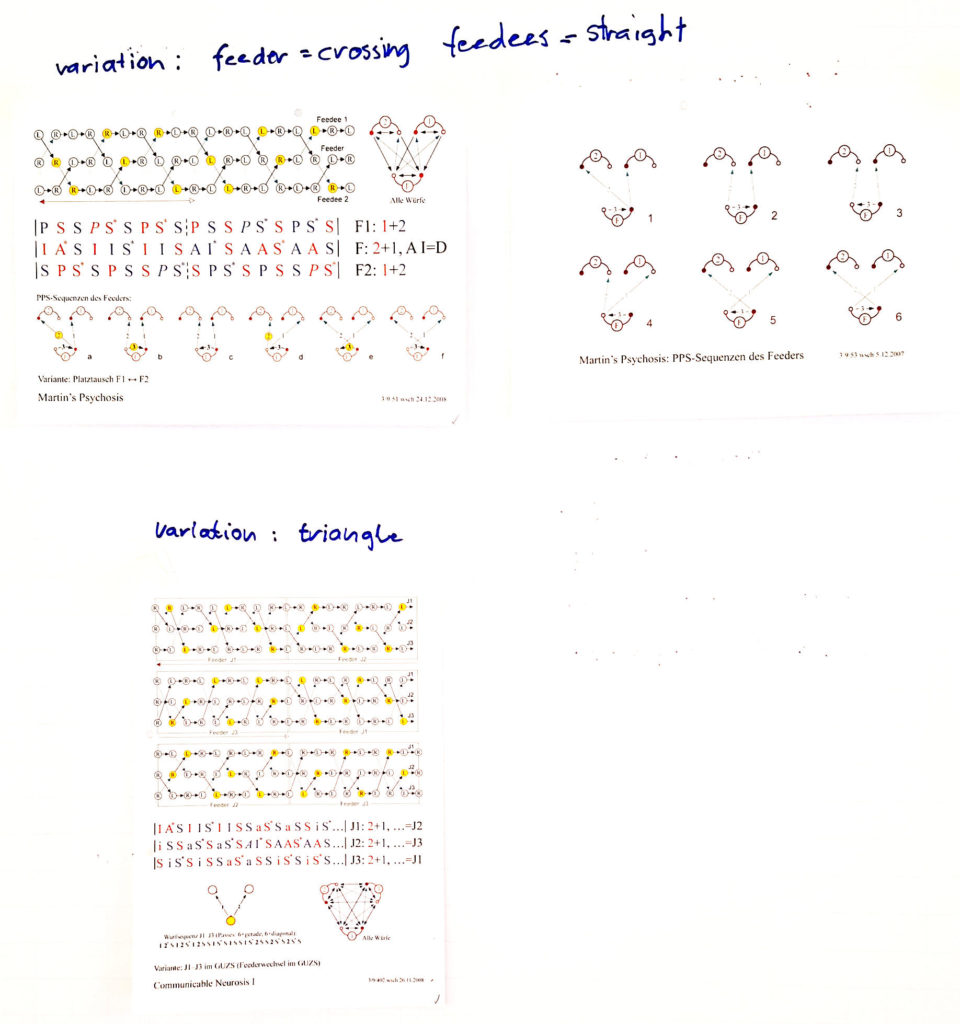 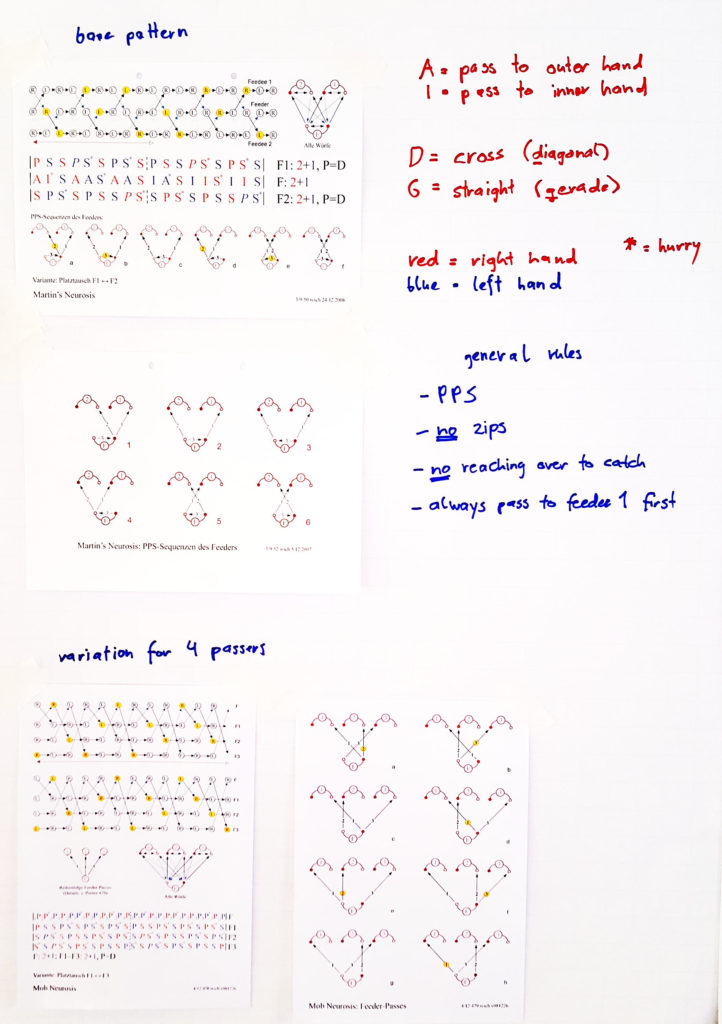 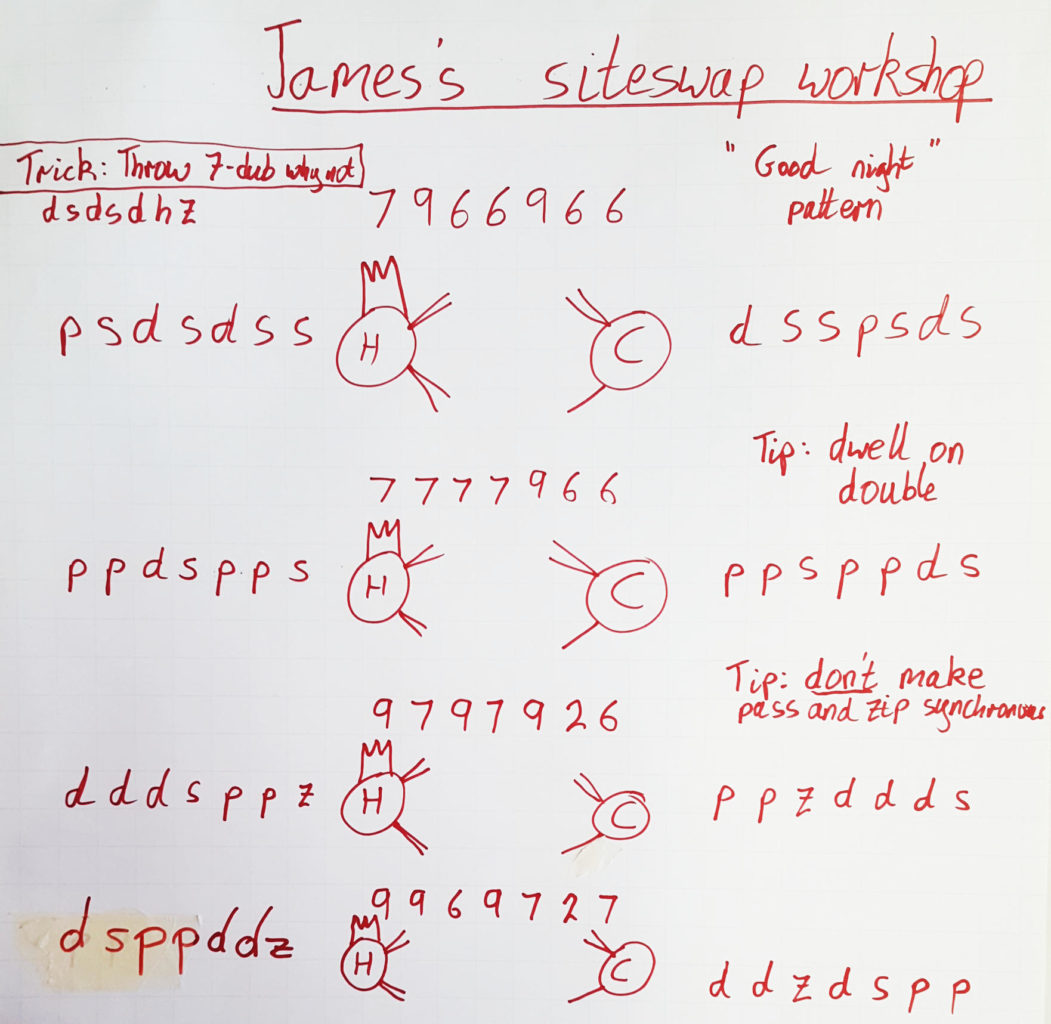 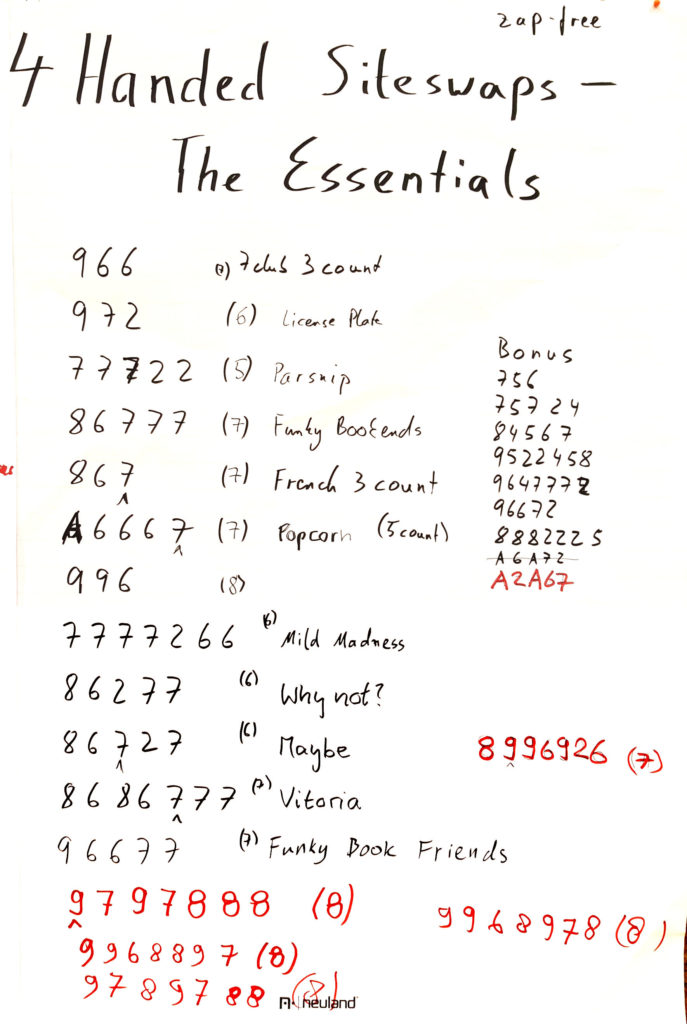 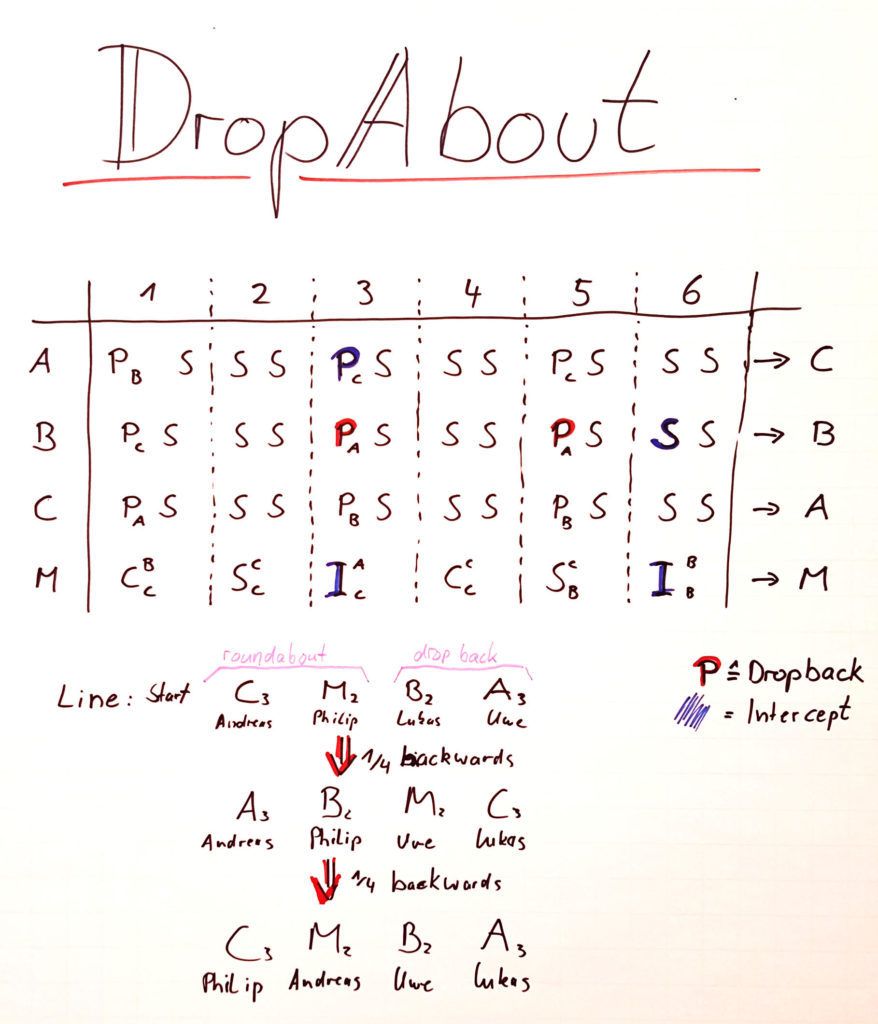 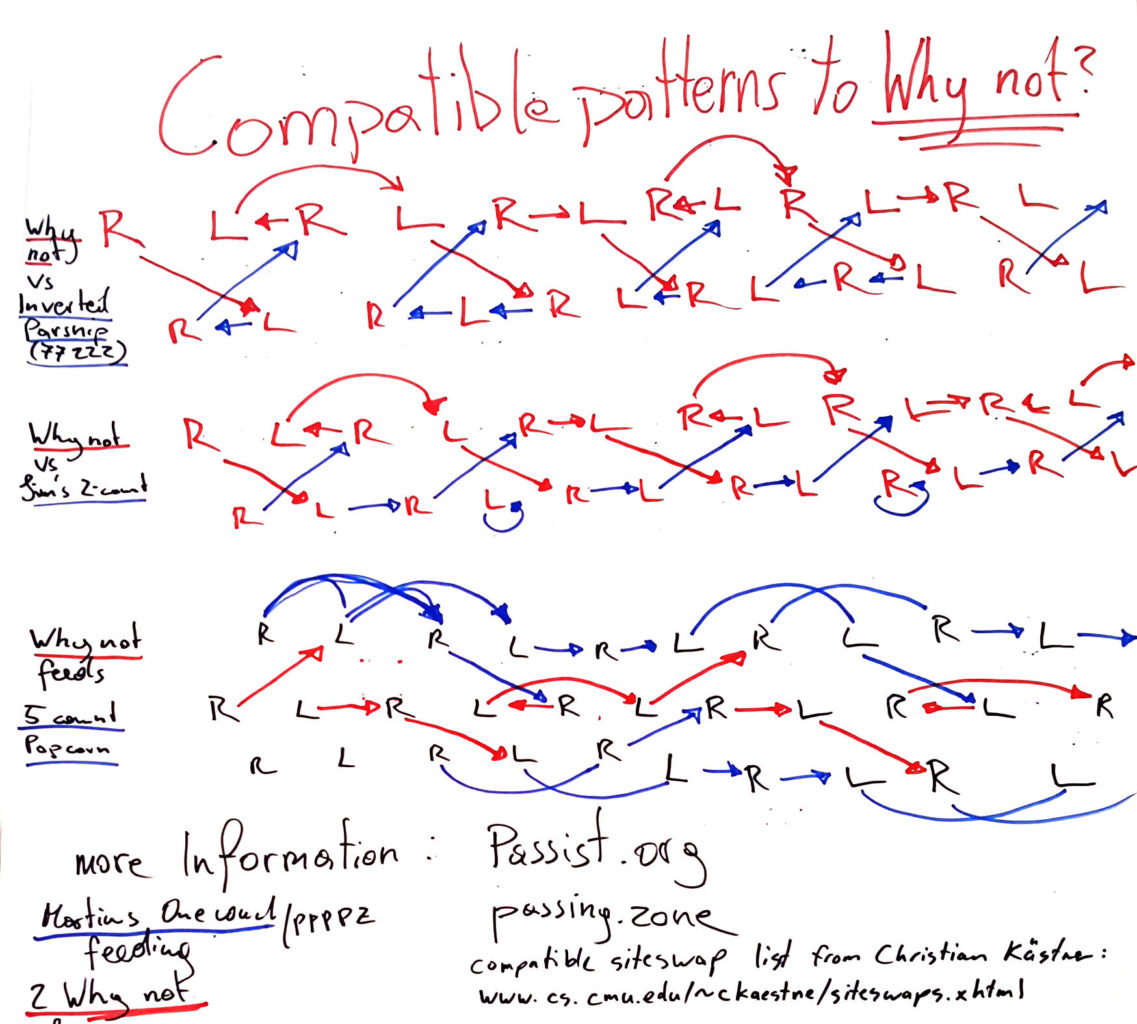 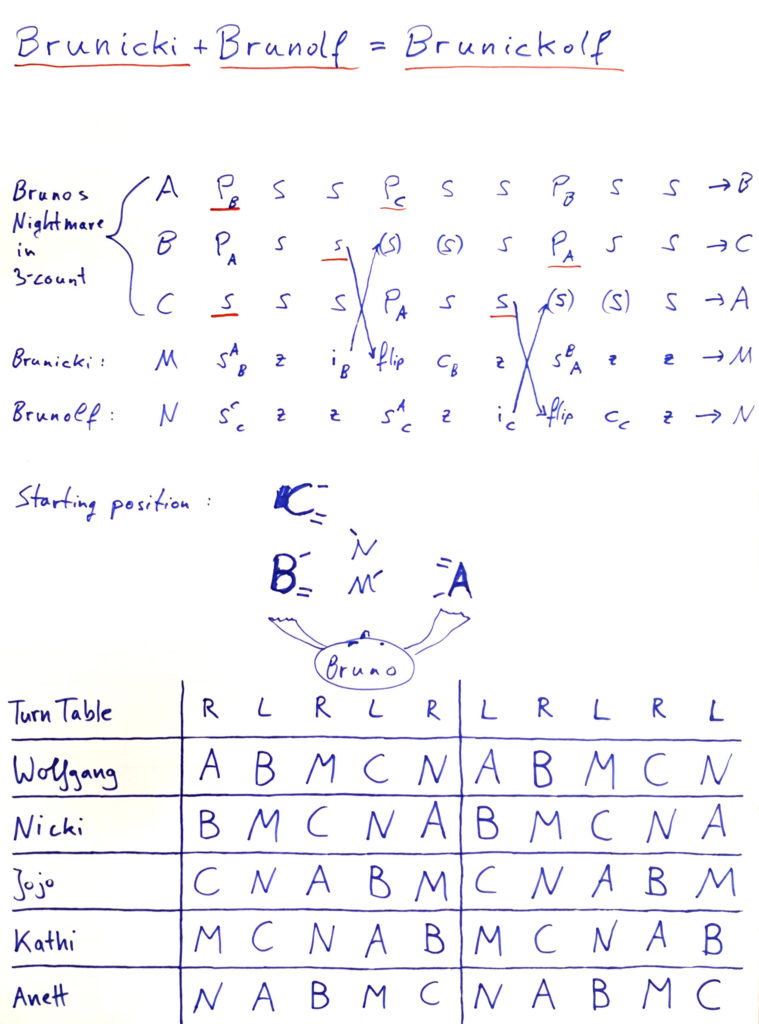 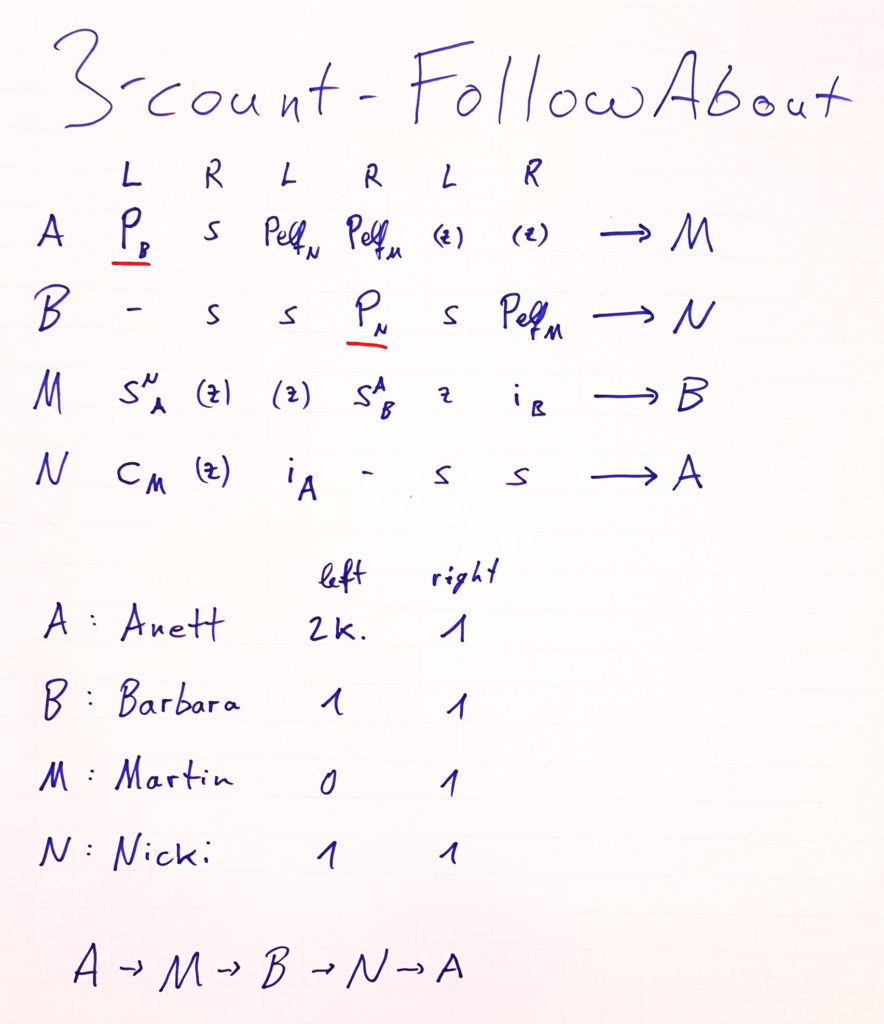 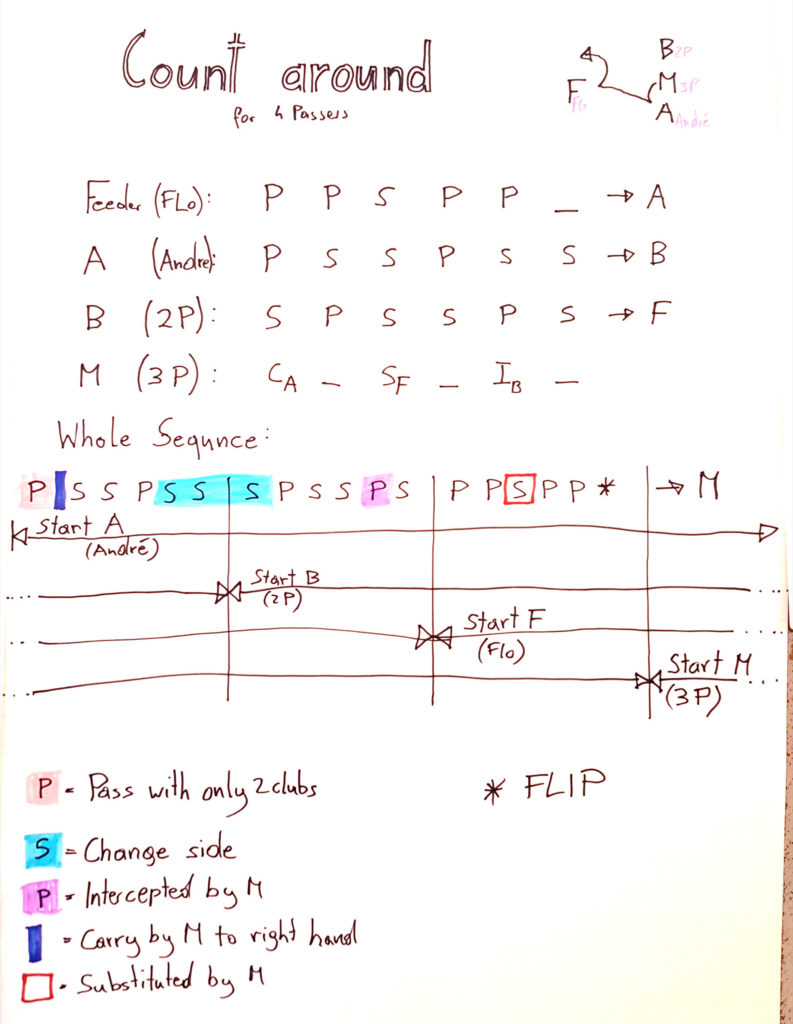